0 to Blockchain in 5 minutes

There’s a lot of discussion about blockchain at the moment, on many different platforms and from all industries. It has been hailed as a ‘quantum leap forward’, while others take a more negative view on what its impact will be; however the consensus is that its impact will be huge.

Despite all the attention that blockchain has been getting, there remains a large amount of confusion over what this ‘blockchain’ really is, and how it actually works. In this article I’ll answer each of the following questions:

It’s simple really: a blockchain is just a place where records are stored. For example, each record could be a monetary transaction — ‘Alice sent 3 coins to Bob’. The records are stored in such a way that they are ‘immutable’— no one can maliciously edit them without being detected.

The two main differences between a blockchain and the ‘normal’ methods of data storage are:

These differences combined are what makes the records immutable — they will be explained below.

How does blockchain actually work?

The records in a blockchain are grouped into ‘blocks’. Each of the blocks holds some number, n, of records in the database. Every time n new records have been created, they are grouped together into a single block to be added as the newest block in the chain.

The way that these blocks are then chained together is using a special method called hashing. A function takes in a block, does some crazy merkle and hashing maths that you don’t need to understand just yet, and produces an output called a hash. It can be helpful to see this hash as a short summary of the block — changing the block even a tiny bit will change the hash that is produced. The hash of each block is then stored at the beginning of the next block in the chain. This effectively chains the blocks together, and means that no one can maliciously edit block x (as the hash of block x that’s stored at the beginning of block x+1 will no longer match up). 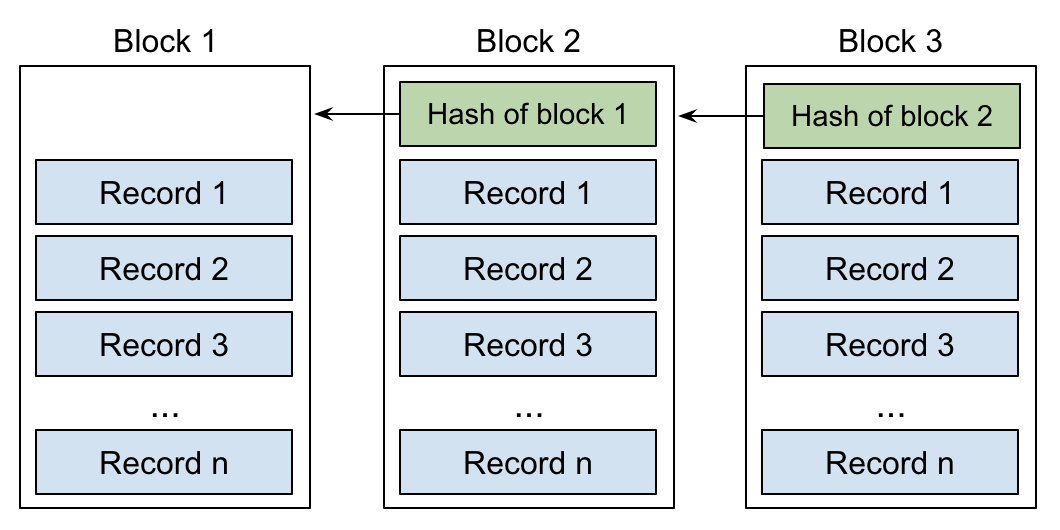 This data structure could be used to replace an existing database, allowing only a central company to add the updates to the end of the chain. For example, a bank could use a blockchain to store records of all monetary transactions to ensure the records cannot be changed. However, it is possible (and commonplace) to implement a blockchain in a ‘decentralised’ way, removing this central authority, and allowing the updates to be controlled by a larger group of individuals — thereby removing (at least some of) the power the central organisation holds.

The decentralised use of a blockchain can work as follows:

The process of each group member checking the new block tends to be automated by a computer program that checks the validity of the block. For example, if ‘Alice sends 3 coins to Bob’ is a transaction within B, but Alice doesn’t own 3 coins, then the transaction is automatically noted as invalid and B is rejected.

This ‘group’ of individuals could be the entire network of individuals who use the system in question — or could be a smaller group. The larger the group, the more decentralised the network is considered.

Is there just one blockchain?

It is a common misunderstanding that blockchain=Bitcoin. That is when someone says ‘blockchain’, many people think of Bitcoin and are unaware as to what the difference is. Bitcoin is a currency, and it uses a blockchain to store the Bitcoin transactions that occur (every ‘record’ is a transaction e.g. ‘Alice sent 3 Bitcoin to Bob’). Within this blockchain, anyone in the world can choose to be a member of the group of individuals who keep the records up to date, thereby removing the need for a centralised banking authority.

The idea of blockchain was first published in the Bitcoin paper in 2008, and all other blockchains have stemmed from this moment, meaning that while Bitcoin may be the most famous application of blockchain in the world, it is certainly not the only one.

Are there different types of blockchain? How do they differ?

Why do we care so much about blockchain?

The invention of blockchain brought something that has never before been possible to the world — a way of decentralising networks without a huge number of discrepancies or uncertainty as to what the current state of information is. This means that there is now the potential to remove the trusted and fee-collecting ‘middleman’ from a large number of everyday services such as banks, insurance firms and auction sites.

Blockchain-based systems are applicable anywhere information is recorded. However the immutability of blockchain records makes it especially powerful where that information is prone to hacks, fraud, or theft. Identity verification. Crowdfunding. Voting. Contractual agreements. These are just a few examples of industries in which companies are already developing new ways of doing business enhanced by blockchain technology.

Stay tuned for future posts that delve into some of the terms mentioned in this article and read about the projects at Token Foundry for more interesting examples of companies using blockchain. 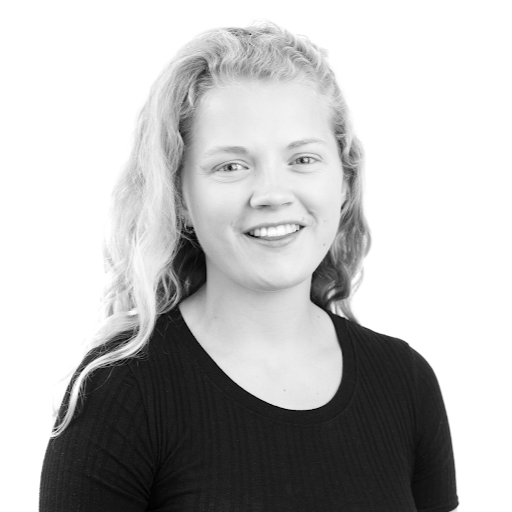 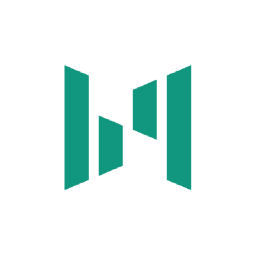 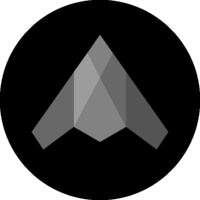