So you're on a shoestring but need to grow?

As promised in my article The True Cost of Hiring Software Engineers, even when broke AF, you may have some options.

I have witnessed hundreds of startups attempt growth, all at varying levels of funding or revenue. Every now and then I witness a company totally do it their own way... and succeed.

So what is the secret sauce to attracting so much talent you’ll save a bucket load on recruiting costs?

Use popular technology that is still reasonably rare but can be transitioned into, we have seen people take 20% pay cuts to get to learn or use something interesting everyday. Recently, languages such as Haskell, Go and Elixir have been in that phase of growth into the mainstream.

Do not underestimate how motivated developers are to use new or exciting languages and technologies. Therefore, ensure talent acquisition is included within the decision making process around your company’s tech stack.

If you have a genuinely exciting mission statement, that can be a huge pull for top talent. This doesn’t mean disrupting everything, but more likely, genuinely solving some technically significant problems in the world. We get a lot of candidates asking about education technology, artificial intelligence, fintech.

This mission aspect overlaps with who is running the show, is your leadership team passionate and confidence boosting in their communication about the company. You must make sure your strongest sales people are on the coal face and closing candidates, that being your CEO really helps in the early days.

We deliberately created a blog space for companies to do exactly this. A company we partnered with early in their journey, Troops, is a great example of where passionate leadership directly engaging the market helped them hire outstanding talent from early on.

By adapting your culture internally and supporting an efficient remote function, you can be located within important regions whilst also tapping into the goldmine of remote talent across your country and beyond. This will take effort on your part, but once you have set this up and created a remote culture from the ground up it will continue to deliver significant value into the future.

X-Team showed us the power of interesting and remote work. They signed up to our basic package and were able to make multiple hires within weeks, all without having to pay a single recruitment fee. The platform carried their message for them, however, the message was a good one… use great technology and work from home.

Certainly the option that will take more work than the others, however, one that when done properly can be a game changer. Open sourcing parts of your company’s codebase is not such a revolutionary idea anymore. Many startup technology businesses are growing from the ground up with a community first approach. This progressive structure allows you to directly engage with passionate software engineers across the globe who can help build your technology via platforms such as GitHub.

When blockchain company Status launched, I was blown away by their Slack group. Thousands of engaged followers, fans and most importantly developers, all contributing to the platform. By directly engaging an online community of global developers they blasted out the starting block and were able to make dozens of hires directly out their online community.

At WorksHub we are so passionate about this idea that we open sourced our platform’s front end and even built a dedicated tool so companies can attract developers to their GitHub Issues.

Of course not all of these options are on the cards for every company. But even just one, done really well, will be a huge advantage.

Think about some of the most impressive technology companies you can… now, how many did it without any of the above points? 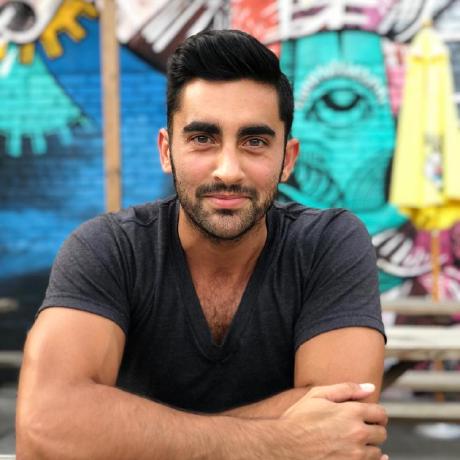 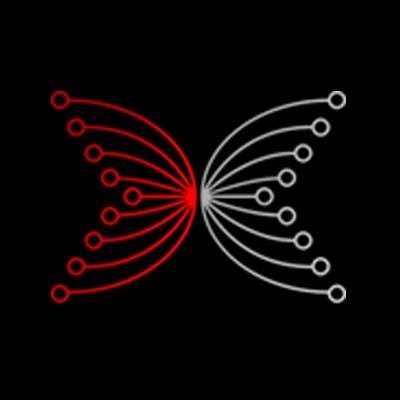